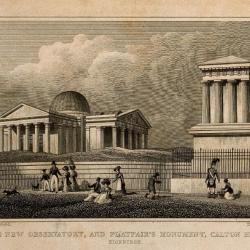 UENO Hiroki
MCDANIEL Iain
The Scottish Enlightenment is an epoch-making intellectual current within the European history of sociability. First, this is an exceptional blending of the theory and practice of sociable culture, which was rendered possible by refined urban settings in middle-scale cities, distinct from both London and Paris. Secondly, the Scottish Enlightenment unprecedentedly contributed to theorising sociability not only through systematic analysis of human social nature, but also writing philosophical or ‘conjectural’ histories of the development of human societies, which would at least partly be succeeded by historical sociology developed in the post-Enlightenment period. 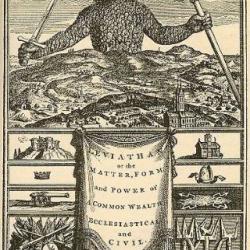 LEPAN Géraldine
Thomas Hobbes’ rejection of the social nature of man is the foundation of his philosophy on the origin of State, and provides a rationale for his theory of absolute sovereignty. 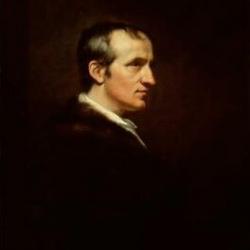 William Godwin (and his diary)

PHILP Mark
William Godwin kept a detailed diary from the late 1780s until shortly before his death in 1836. It is an invaluable source on the radical sociability of the 1790s and its aftermath. But it raises questions about how he reconciled his extensive sociability with his critique of social conventions, manners and fashion.

Political and Moral philosophy: A to Z entries