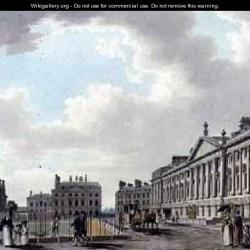 Bath (and the reinvention of spa sociability)

COSSIC Annick
The ancient city of Bath renowned for its waters ever since the Roman era played a decisive role in reinventing spa sociability in the first half of the eighteenth century. At a time when the British nation was being forged, manners were crucial in the rivalry with France, as they were redefined in an attempt to create a distinct model of sociability.

TADIÉ Alexis
Duelling was not simply an English affair, but also a social practice indulged in and debated throughout Europe. Originally, the duel was perhaps not as regulated as we have come to think of it, and it proceeded from the disorder and the general violence of society. In spite of the image of the eighteenth century as an age of politeness, duels persisted in the eighteenth century, and their endurance cannot be understood without a reflection on their long history, which is also briefly sketched in this entry. 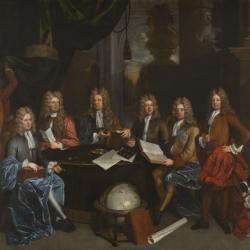 Parliamentary elections were the sites of both polite sociability and impolite, divisive, abusive and highly unsociable behaviour. 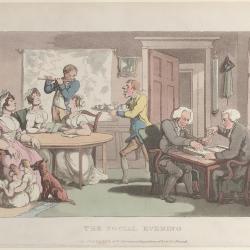 WILLIAMSON Gillian
Gentlemanliness was a contested quality in eighteenth-century Britain. During the century, the term broadened away from men of lineage to encompass the rising middling sort. One criterion used to define these ‘new’ gentlemen’ was sociability, but this was a sociability that now had to conform to other qualities making the new gentlemen: industriousness, sincerity, honesty, benevolence. Lord Chesterfield's instructions to his son on the art of pleasing were now regarded as superficial, corrupting. This entry considers this shift in gentlemanly sociability which intersects with many other entries in DIGIT.EN.S. 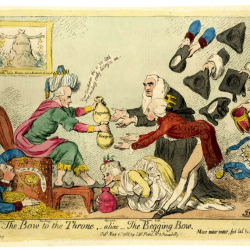 KNIGHTS Mark
Gift-giving was an ubiquitous practice that fostered sociability by reflecting and strengthening the ties between individuals (and even nations) but was also potentially fraught and could provoke tensions and anxieties. The practice was thus culturally ambiguous, creating doubts about the motives and expectations of the giver and about the obligations of the receiver. 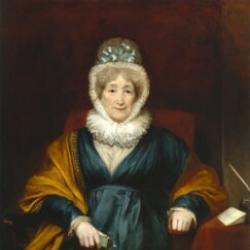 COSSIC Annick
Hannah More, a woman of letters, was a Christian activist and philanthropist. Her sociable life in Britain’s major social centers, London and Bath, enabled her to use her closeness to the bluestocking.

Politics & Society: A to Z entries