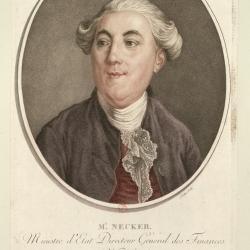 LOVE Ronan
Jacques Necker, finance minister of France under the Old Regime (1777-1781) and then the revolution (1788-1790), was known for much more than his keen ability to mobilise credit. Thought to be an unwavering symbol of ministerial virtue by his supporters, and a fraudulent charlatan by his enemies, Necker well understood the importance of public opinion in affairs of state. Under the Old Regime, he worked hard to defend both his reputation and that of his ministry. But when the revolution came, Necker’s reputation took on a life of its own.This entry explores Necker’s changing image in revolutionary opinion to show how the revolution ultimately shifted the terms of public opinion as a form of political sociability in French politics. 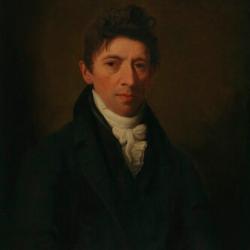 NEWMAN Ian
John Thelwall was an orator, journalist, poet, and elocutionist, who remains best-known for being the subject of a Treason Trial in 1794, and for his involvement in radical groups such as the London Corresponding Society in which he helped to forge a new model of political sociability.

COWAN Brian
Joseph Addison was an important theorist of sociability best known for his essays published in The Tatler (1709-1711) and The Spectator (1711-1712, 1714). His essays promoted and exemplified an ideal of polite sociability that became extremely influential in the eighteenth century and afterwards. 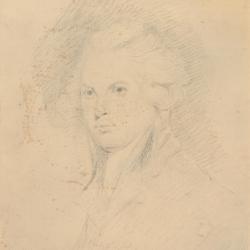 Richard Steele was one of the most important and controversial figures of early eighteenth-century sociability and politeness. Perhaps best known for his contributions to periodical literature, Steele achieved fame for the style and content of his writing, which had a long legacy during the eighteenth century. 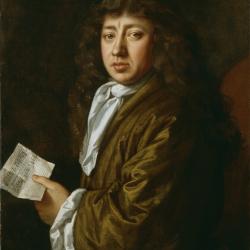 LOVEMAN Kate
Samuel Pepys (1633-1703) made a remarkable social ascent to become a powerful naval administrator with ear of two successive kings. His calculated approach to sociability was factor in this success. While mindful of how well-judged sociability could serve his ambitions, Pepys also enjoyed making the most of the leisure opportunities and meeting places of Restoration London.