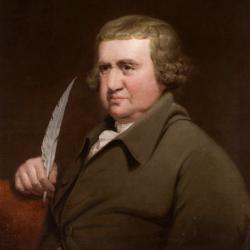 DAUPHIN Caroline
Erasmus Darwin (1731-1802) was the author of The Temple of Nature, in which he considers the concept of sociability as one of the keys to the evolution of species: love and sympathy guide the species toward perfection through the multiple changes caused by transformism. 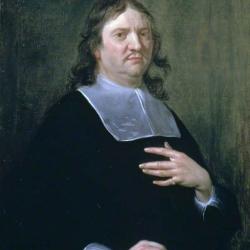 Henry Oldenburg (and the Philosophical Transactions)

BANKS David
Henry Oldenburg was at the centre of the two local social groups formed by the Royal Society, of which he was one of the secretaries, and the international social grouping created by his network of correspondence. 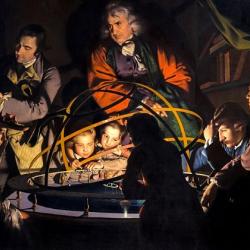 GOLINSKI Jan
In eighteenth-century Britain, scientific experiments were shown in locations as varied as coffeehouses, learned societies, and public lectures. They conveyed natural knowledge through shared aesthetic experiences; they also elicited conversation and facilitated new forms of sociability. At the beginning of the era, William Whiston and others showed demonstrations of mechanics in coffeehouses. Later, Benjamin Martin commercialized experiments with static electricity, and Joseph Priestley and his associates introduced new gases in public lectures. Experiments were both commodities supplying a kind of cultural consumption and shared experiences within the new associational forms of the public sphere. 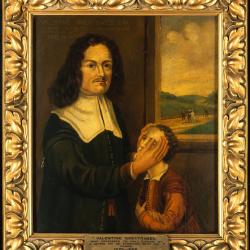 Commentators have at times overstated the reach and impact of scientific rationalism at the close of the seventeenth century, and in doing so have been led to underestimate the links between scientific and magical thinking lasting until at least the early decades of the eighteenth century. Valentine Greatrakes was

Science: A to Z entries