TNA workshop: Of Eighteenth-Century Merchants and the Enslaved: Records at The National Archives

Of Eighteenth-Century Merchants and the Enslaved: Records at The National Archives

This Digitens workshop will explore some of the rich eighteenth-century records on mercantile history and the history of slavery at The National Archives. Merchant activity was bound up with various sociable practices with their credit and trustworthiness based on commercial connections forged through networks, reputations, and relationships. Records can build up knowledge of mercantile networks and merchant’s social activity, but, in the context of slavery, they also conceal the experience of those they enslaved and imprisoned. The session will see presentations from records specialists at The National Archives on two key collections and the potential they hold for researchers of the long eighteenth century. This will be followed by two research presentations – on Black French prisoners of war and shipping during the Revolutionary wars - by scholars engaged in using Kew’s records in their research. 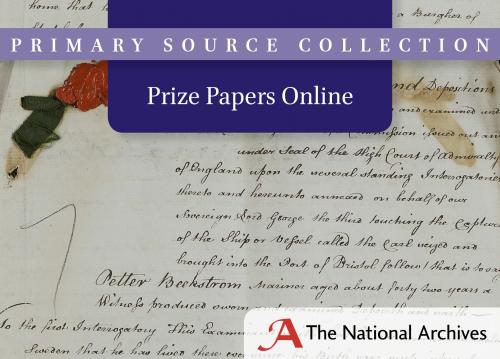