We leave then the general admirer of the beauties of nature to his own pursuits; nay we admire them with him...

To William Lock, Esq; Of Norbury Park, in Surrey

A published work is certainly a fair object of criticism: but I think, my dear fir, we picturesque people are a little misunderstood with regard to our genera/ intention. I have several times been surprized at finding us represented, as supposing, all beauty to consist in picturesque beauty—and the face of nature to be examined only by the rules of paint big. Whereas, in fact, we always speak a different language. We speak of the grand scenes of nature, tho uninteresting in a picturesque light, as having a strong effect on the imagination often a stronger, than when they are properly disposed for the pencil. We every where make a distinction between scenes, that are beautiful, and amusing -, and scenes that are picturesque. We examine, and admire both. Even artificial objects we admire, whether in a grand, or in a humble stile, tho unconnected with picturesque beauty—the palace, and the cottage—the improved garden-scene, and the neat homestall. Works of tillage also afford us equal delight—the plough, the mower, the reaper, the hay- field, and the harvest-wane. In a word, we reverence, and admire the works of God; and look with benevolence, and pleasure, on the works of men.

In what then do we offend? At the expence of no other species of beauty, we merely endeavour to illustrate, and recommend one species more -, which, tho among the moil interesting, hath never yet, so far as I know, been made the set object of investigation. From scenes indeed of the picturesque kind we exclude the appendages of tillage, and in general the works of men; which too often introduce preciseness, and formality. But excluding artificial objects from one species of beauty, is not degrading them from all. We leave then the general admirer of the beauties of nature to his own pursuits; nay we admire them with him : all we desire, is, that he would leave us as quietly in the possession of our amusements. 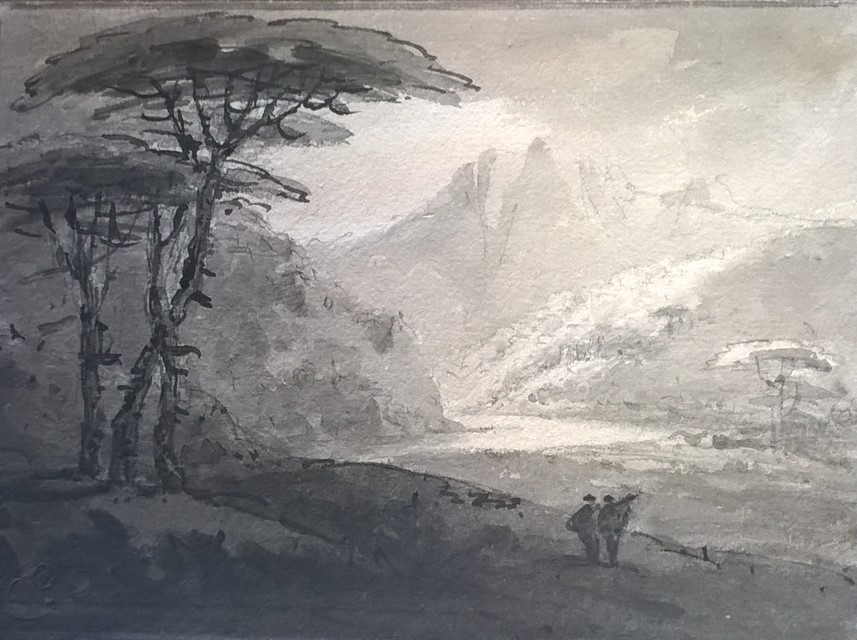