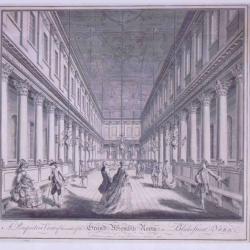 BURLOCK Hillary
In the long eighteenth century, assembly rooms became an established institution in Britain’s towns and cities, growing in number over the course of the ‘century’. Assembly rooms across Great Britain became the physical and social heart of the community, places where men and women could meet to converse, dance, and attend lectures and concerts. 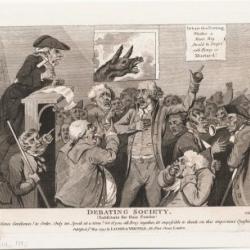 DUTHILLE Rémy
Debating societies became well-established institutions in London and provincial cities, catering for the taste for public debate among the lower and middling sorts. Topics could be frivolous, but when societies debated politics, religion, and the economy they were felt to voice threateningly radical opinions. 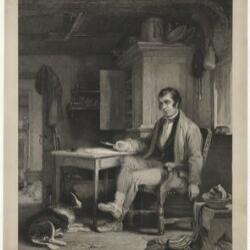 JUILLET-GARZON Sabrina
This entry gives an overview of the clubs and societies in Edinburgh during the long eighteenth century. These were indeed a reflection of the expectations of the Scottish society. 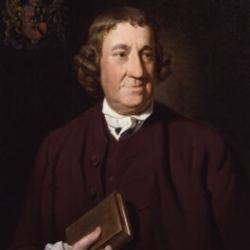 WALTHER David
A well-travelled man, Francis Dashwood, 11th Baron le Despencer, was a founding member of the Dilettanti and the Divan Club, and a vital contributor to the proliferation of neo-classicism in eighteenth-century London. He is best known for inciting the lurid imagination of Grub Street through the creation of the Brotherhood of St. Francis, a secret society which has since come to be known as the Hell-fire Club. 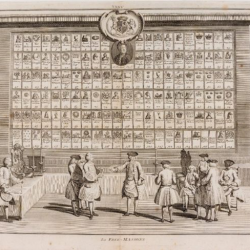 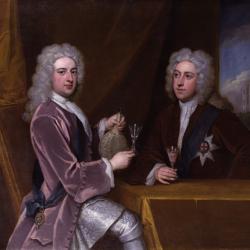 FIELD Ophelia
The Kit-Cat Club (c.1690s-c.1720) was one of the earliest and most influential London gentlemen’s dining clubs. It kickstarted the English craze for eighteenth century clubbing and was the first to turn membership into a social credential. With members drawn exclusively from one Whig faction, yet with foundations in the literary world, it became a hub of patronage along lines of intellectual friendship rather than kinship, an informal venue of political opposition, and a prototype for Dr Johnson’s Club, among many others.