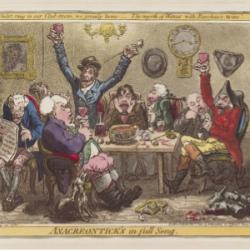 NEWMAN Ian
This entry describes conviviality as it was practised in the eighteenth century with distinctions between sociability and conviviality. It also describes the use of the term, and the specific rituals associated with convivial culture. 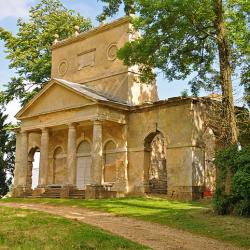 JONES Emrys
This entry explores the diverse uses of the language and concept of friendship in eighteenth-century Britain. Though obviously central to sociable thought and practice, friendship was also caught up in philosophical debates about the instrumentality of feeling and the nature of social obligation. 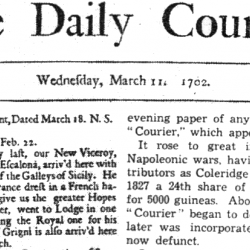 LOMBARDINILO Andrea
Journals and books played a relevant role in the construction of modern public opinion and the diffusion of new forms of sociability shrewdly investigated in the twentieth century. As some of the most significant scholars of cultural processes point out (such as Innis, Habermas, McLuhan, Williams), the construction of popular public opinion is one of the most significant characteristics of the eighteenth century, especially in England. 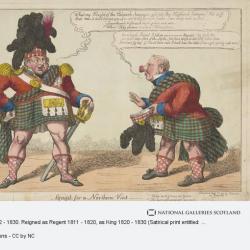 JUILLET-GARZON Sabrina
This entry gives an overview of the social structures, manners and sociability of the Scottish clans during the long 18th century. It presents the debates about their place in the Scottish and British societies in the context of the Union of 1707 and the Jacobite rebellions as well as of the Enlightenment ideas of improvement in society.

Social interaction: A to Z entries